Dor Vahdor, Your Path to the World of Shamayim & Preflood Earth. 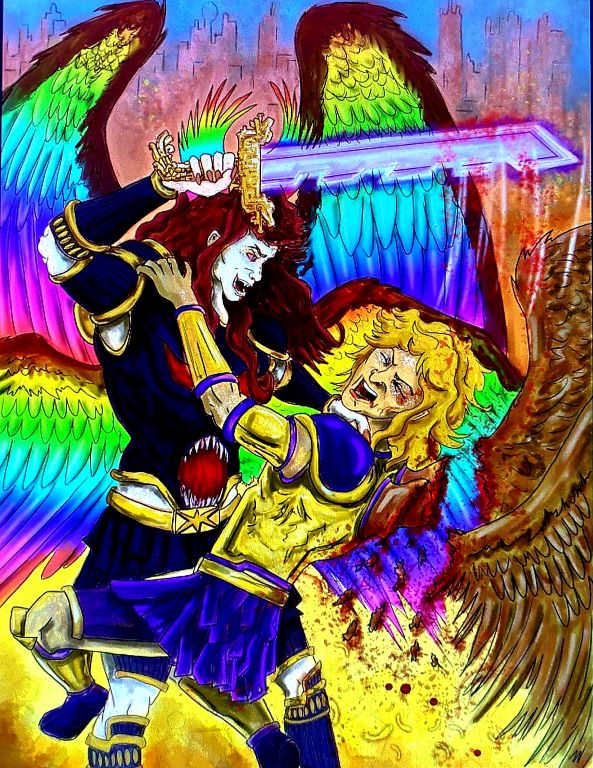 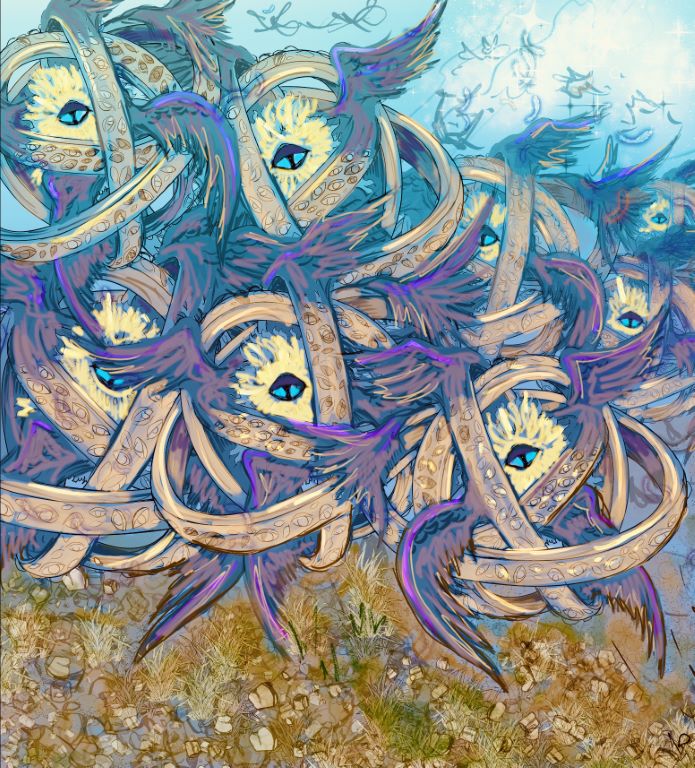 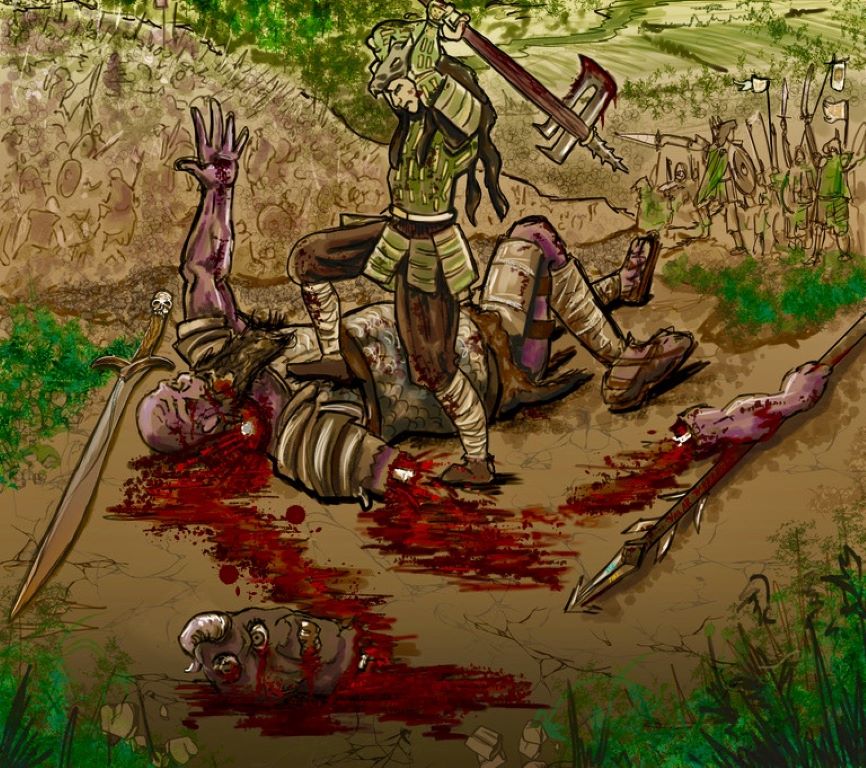 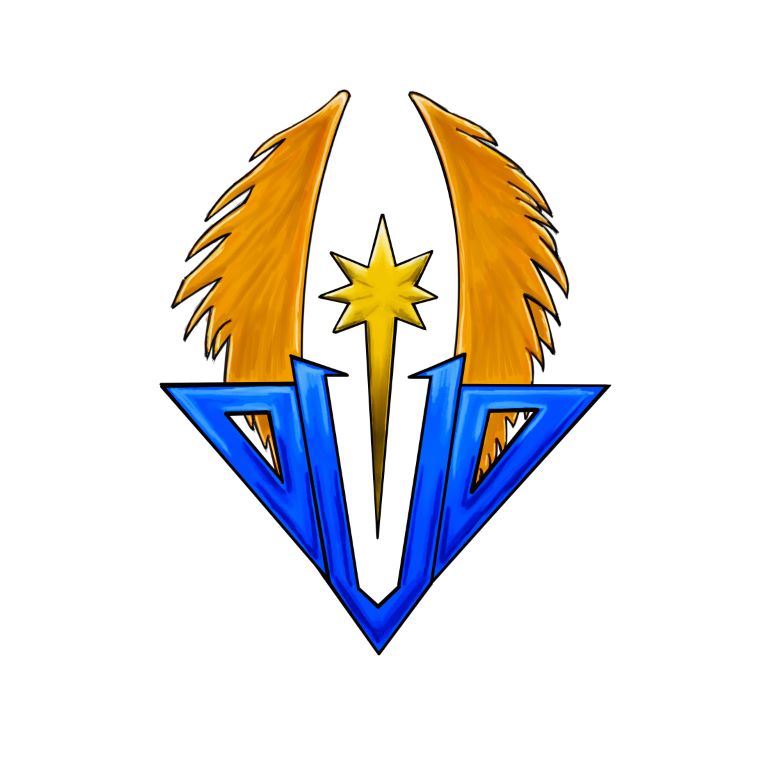 Immerse your imagination in a saga forged before time was a thought, and reality dawned.  Plunge your mind into the epic depths of Preflood Earth lore.  A long lost place where fantasy, history, and myth meets truth in a cascade of high adventure, fused in a hurricane of action during humanity’s ancient ancestry.

Relive lost legends concerning the seduction of women by the angelic order of the Watchers.  These procreations birthed defiled hybrid offspring of the Nephilim, Giants, Terrors, and Monsters of ancient primethology.  Wretched creatures that would plunge our planet into wars, destruction, utter abomination, and death.

Witness the struggle of remnants of men, women, and creatures who refused to surrender their freedom and bloodlines to the Nephilim’s degradation and enslavement that gave birth to accursed descendants.  Travel with Human folk as they flee from the old eastern continent through the torments and tempests of the Great Sea until they finally discover the western lands of Kelahdünia and Varmabulretz.  There, they dwelt for 5,000 to 10,000 years, crafting the foundation of the greatest stories ever told.  Stories of titanic clashes of heroes, villains, good, evil, and wars between men, women, and creatures.  The stories that seemed never-ending until the great doom befell the ancient ones and drowned the existence of all.

The journey to Preflood Earth begins with Dor Vahdor Volume I: Creation, Angels, War.  The account of the rise and fall of the first creation, the Light-Bringer, and The Great War in Heaven. The Great War that begot all wars, and stained the seven realms with blood and clashes of combat across its kozmic firmament.  A Great War that no mortal mind could even begin to fathom that is, until now.

Dor Vahdor is for everyone to experience. Pre-flood Earth is for humankind to discover.  Are you ready for your journey to Preflood Earth?  Are you prepare to have your world changed forever?  Because if you are, you will never be the same again.

Get the Official Word and
Don’t Miss a Thing 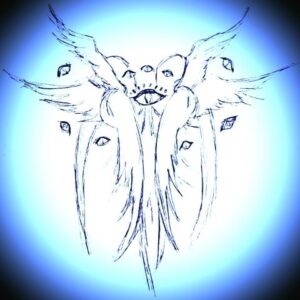 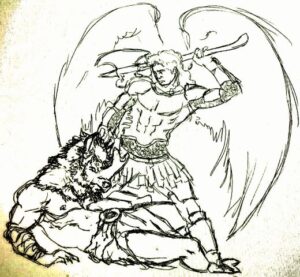